Skullcandy came screaming into this world as the brainchild of notorious non-conformer and action sports product mastermind Rick Alden. One day as he was hauling to the top of a Park City peak for another powder run, he had to yank out his ear buds from his music player and use them to answer his phone. That’s when a simple but powerful idea hit him. What if there were headphones that could seamlessly switch from music to calls? And what if those headphones actually looked as good as they worked? That idea, on that chairlift, on that day, was the bedrock Skullcandy was built on. Rick threw himself full force into making his idea a reality just like he did with everything else in his life, from skating to snowboarding to art to tinkering in his garage. His get it done at all costs attitude attracted a core of like-minded mavericks who didn’t give a damn about playing by the rules or the insurmountable odds stacked against them. They were hell bent on turning the headphone game on its head and shaking some sense into a tired industry stuck in its monochromatic ways. Long story short, it worked. In a sea of black and white we became a groundswell of color and style that the world had been waiting for. Skullcandy’s commitment to counterculture and self-expression scratched the audio itch of core up-and-comers and underdogs that nobody else could reach. We teamed up with kindred risk takers and pioneers living at full volume like artists, athletes, DJs and helped grow events that were far away from the main stage and mainstream. Skullcandy’s street cred grew and grew until we boldly secured our rightful place on store shelves and the heads of trendsetters and trailblazers everywhere. Today Skullcandy is a global brand bringing the noise and pushing boundaries far and wide. We’ve successfully modernized audio and leveled the playing field by making high fidelity affordable and high style attainable . More importantly we’ve designed our headphones to be used and abused, not put on a shelf or in some fancy case. They’re made to be your trusty sidekick riding with you through thick and thin as you charge hard at everything you do.

Mobicred
on the move. 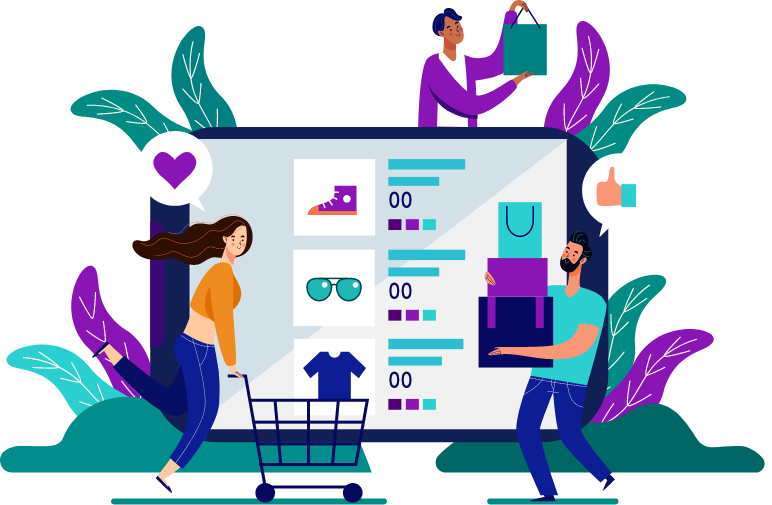 Stay connected with us and we’ll send you our latest news, store offers and more.